On July 10, mainland Chinese artist Liu Yang's solo sculpture exhibition “Roadmap", which lasted nearly four months, concluded at Artspace K in Repulse Bay, Hong Kong, China. This was the first solo exhibition of sculpture by the international sculptor Liu Yang, secretary-general of the International Sculpture Symposium Alliance (ISSA),  more than 20 sculptures created by the sculptor were on display. According to the gallery, this exhibition was the most successful since Artspace K opened two years ago, both in terms of social impact and toward the art market.

Liu Yang has long been an international-level sculptor influencing the world for his large sculptures permanently built in more than thirty countries. It took the suspension of the international public sculpture program by the epidemic to lead to his first solo exhibition. His rarely created small shelf sculptures and internationally famous attracted the attention of the Hong Kong public.

The exhibition was held during the worst time of the pandemic in Hong Kong, but Hong Kong collectors confirmed their recognition of the artist with their actions . The Hong Kong art market is bubble-free and mature and is a bellwether for the world art market. The exhibition was also covered by dozens of Hong Kong media. 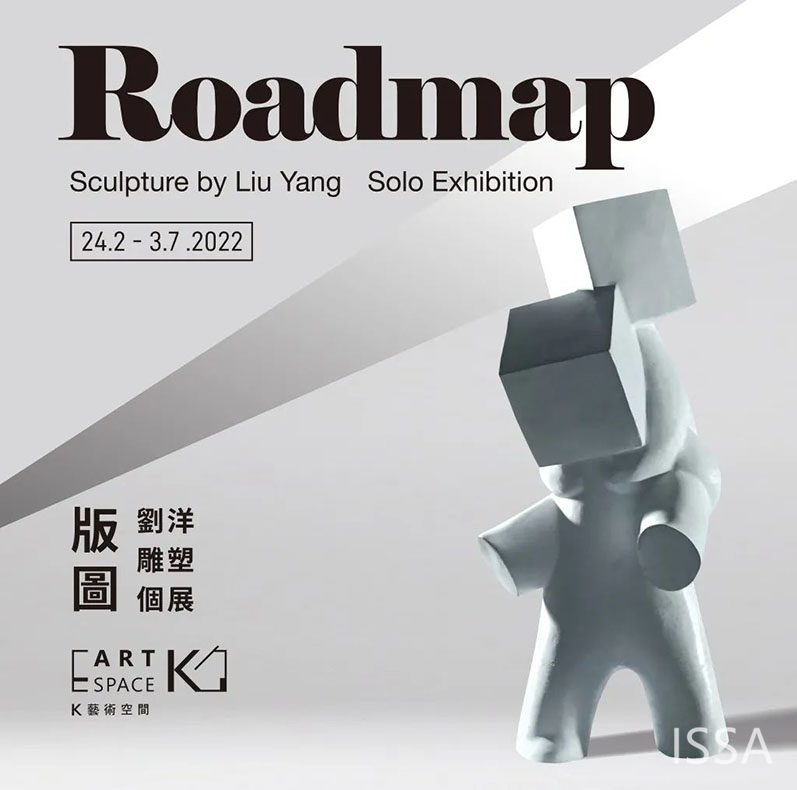 The curator Lee Yuhan, the general manager of Artspace K, who introduced: It was a unique opportunity to invite Liu Yang to exhibit at Artspace K in Hong Kong and become one of the pins on his sculpture map. During the collaboration, I felt Liu Yang's sensitivity and accuracy in expressing human emotions, which often touched me. Liu Yang has lived a rich life, giving full play to his 50 years of life, challenging countless possibilities, and still never forgetting his original dream to become a sculptor, which deserves admiration. Therefore, I am even more determined to recommend Liu Yang to the audience.

Although the whole process of this exhibition was completed under severe challenge of the pandemic, Liu Yang's enthusiasm, dedication and quality of sculpture made the planning process unhindered. Liu Yang's works have a warming power, warming hearts and bringing people closer to each other.  With the successful closing of the exhibition in early July, it is believed that Liu Yang and his works have been imprinted in the hearts of Hong Kong people.

Artspace K Chairman Chen Guoci, a former famous lawyer who is now devoted to the conservation and utilization of ancient buildings and the promotion of art and culture, expressed her only regret about this exhibition.

"For more than two years, Liu Yang's solo exhibition was completely covered by  epidemic, but the warmth, enthusiasm and joy exuded in his works could not quench the audience's love for his works, and many visitors were still willing to come out to Artspace K just to see his works in person. This initiative confirmed Artspace K's philosophy of promoting contemporary art. It was also gratifying to see that many of the works found new owners and were collected by people who love them.

Due to the pandemic, Liu Yang was unable to visit Hong Kong to talk to the audience during the exhibition, which is the only regret of this exhibition. We look forward to the next collaboration and believe that there will be a chance for Liu Yang to meet with the audience in Hong Kong, and we also hope to see Liu Yang's large-scale public sculptures somewhere in Hong Kong in the near future which will enrich the cityscape of Hong Kong."